Catholic rules prevent priests and nuns from  while forbidding specific food, such as meat on Fridays during Lent. Paul foretold these two requirements two thousand years ago, calling them things taught by demons.

“The Spirit clearly says that in later times some will abandon the faith and follow deceiving spirits and things taught by demons. Such teachings come through hypocritical liars, whose consciences have been seared as with a hot iron. They forbid people to marry and order them to abstain from certain foods, which God created to be received with thanksgiving by those who believe and who know the truth. For everything God created is good, and nothing is to be rejected if it is received with thanksgiving, because it is consecrated by the word of God and prayer. (1 Timothy 4:1-5, NIV)

The King James Version translation is more precise. The “certain foods” are identified as meats, “Forbidding to marry, and commanding to abstain from meats, which God hath created to be received with thanksgiving of them which believe and know the truth.” (1 Timothy 4:3, KJV)

Until recent decades, the Catholic Church established that eating meat on Friday was a “mortal sin” that condemned a person to hell. The only method of averting this destiny was to confess that “sin” to a priest, to obtain forgiveness. But there is nothing in the Bible that indicates that God requires us to abstain from meat on Fridays. The preceding verses state that nothing is to be rejected if it is received with thanksgiving. This allows New Testament believers to eat pork, which God had forbidden Israel.

It is incomprehensible that God set believers free to eat pork, then told us to eat fish on Fridays. 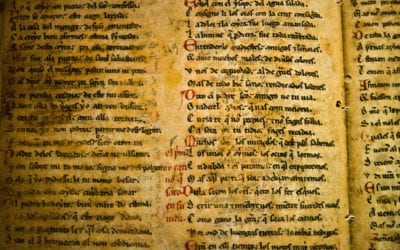 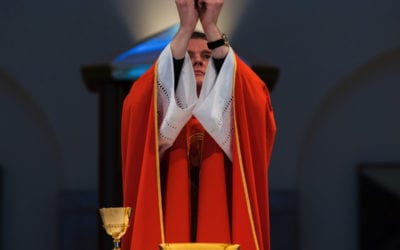 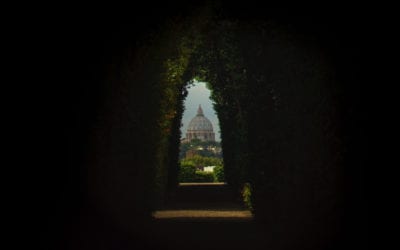 The Catholic Church asserts that Peter was the rock on which God built the worldwide Church. Their belief is that the following scripture established Peter as the first Pope. And I tell you that you are Peter, and on this rock I will build my church, and the gates of... 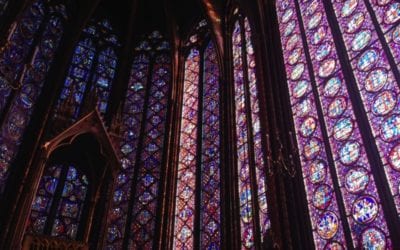